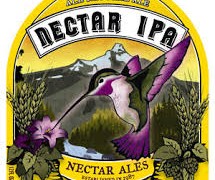 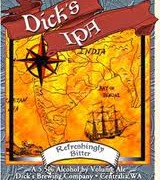 DICK’S IPA – An American India Pale Ale brewed by Dick’s Brewing Co. in Centralia, Washington.  Alc. 5.5%  Dick’s bottle has basically a beer treasure  map on it to let you know you can sail from here to India and not find a more refreshingly bitter IPA in all the world!  Pure Gold in a […] 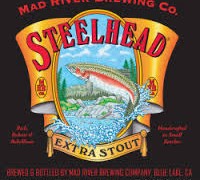 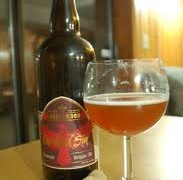 Cardinal Sin is an English Strong Ale brewed by Abbey Brewing Co. in Bath, England.  Abv. 6.0%   Deep amber with a slight, off-white head. Berry fruits, caramel and chewy malts, with a moderately bitter finish.  Enjoy a fine beer, you deserve a glass of Sin now and then. 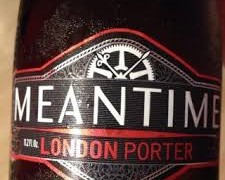 Meantime London Porter is brewed by Meantime Brewing Co. in London, England.  Abv. 6.5%  Meantime Porter is based on a recipe from 1750. We bring you the original aromas and flavors of the beer that made London the world’s brewing capital back in the 1750’s.  Try a bottle an escape back in time!

Carlsberg Elephant Beer is a Strong Pale Lager/Imperial Pilsner brewed in Copenhagen, Denmark.  Abv. 7.2%   Elephant is an amber-colored beer with a big intensity in its aroma, and with a distinct maltyness. There is notes of honey in the aroma.

A delicous and refreshing Pale Lager 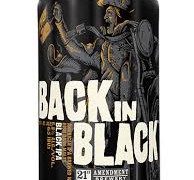